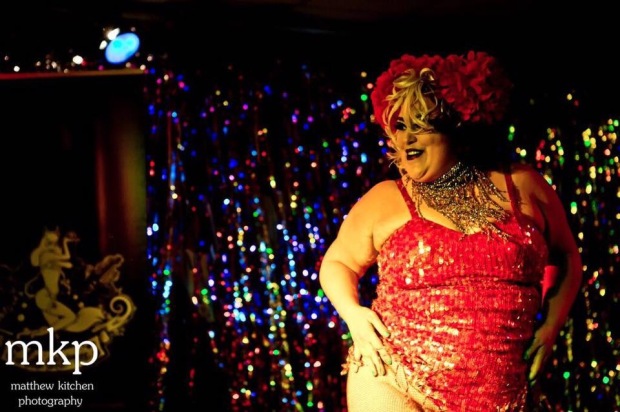 Image of Rubyyy courtesy of Matthew Kitchen. Shot at The Cat’s Pyjamas ‘Thanks For The Mammaries’ tenth anniversary, farewell show. Copyright

A little later than anticipated, but well worth the wait, here is podcast #5 ‘Why Burlesque Needs Rubyyy Jones.’

In this podcast I chat with the award-winning queerlesque star about how she defines herself, as a performer and persona, where the three yyy’s comes from, her roots and role models, her early performances, how her style came about and her experience as a promoter.

We also discuss burlesque audiences and their role in the form, the sense of responsibility she feels as a performer, promoter and activist, the current social context and where she hopes burlesque will go in the future.

Inspired by my conversation with Rubyyy and carnivalesque notions, I also reflect on my own bawdy activities as part of the Cat’s Pyjamas Burlesque cooperative, of which I was a member for ten years, producing and performing in shows. This thread of unruliness, which is a constant throughout my academic work, will be teased out further still in podcast #6. 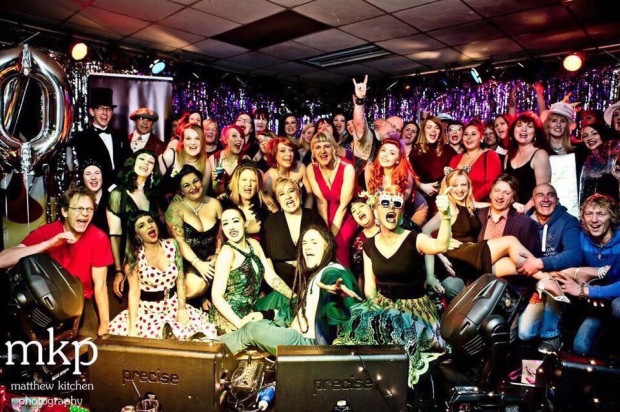 Music by kind permission of The Shannon Reilly Trio www.shannonreillytrio.co.uk The full version of the song Trouble can be found along with it’s video here, and purchased on the Shannon Reilly Band album also called  Trouble.